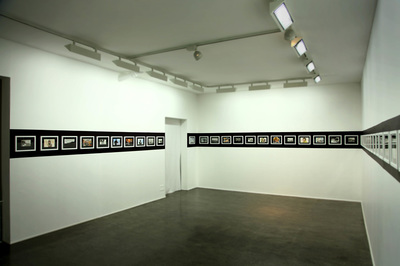 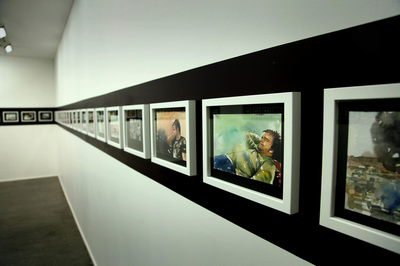 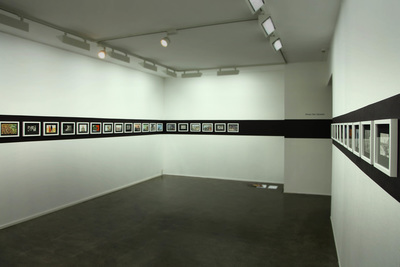 Experience and effect
Synnøve Marie Vik
Critic, curator and PhD candidate in Visual Culture at the University of Bergen
Discussions as to how art is political will apparently never end. Both a range of individuals and institutions continuously challenge art to play a more concrete role in the political debate. At the same time, art’s political function, theoretically speaking, seems to be guaranteed by art’s autonomy. Art’s affiliation with a human language renders it politically significant in the same way as all human expression.

An alternative to such approaches to the art/politics discussion could be to re-evaluate the traditional concept of politics.  By taking as a starting point the idea that politics is a question of the power of definition, the fundamental political question becomes: Who gets to speak? Such a question does not only change how we assess a work’s political content or function but also its quality and power.

As a refugee and non-Western immigrant, Shwan Dler Qaradaki is in a distinct position in the Norwegian art world. Simply owing to his background, he is untypical in the arts field. He is also a representative for a group of people who are far more often spoken about than get to speak for themselves in the Norwegian public arena. This position makes Qaradaki’s oeuvre a fundamental political body of work in a Norwegian context. He stands up to be counted in the struggle for the power of definition and thus expands the choir of voices in public debate.

At the same time, we cannot ignore that To My Children – in its tragically relevant choice of issue and direct address of the audience – is quite clearly a classic political work. The question is whether what is traditionally political about the work becomes intensified by Qaradakis outsider position. In many instances, such a direct address would be perceived as too concrete to be accepted as art, to be considered good, but when the address comes from Qaradaki, we are forced, as the audience, to reassess our own reactions and to question what the basis of such considerations is.

This intensification of the political aspect is tightly linked with the work’s biographical point of departure. In terms of genre, To My Children is placed within a rich written and visual memoire tradition which has been employed by a number of artists from minority backgrounds. The artistic processing of life stories has proven to be an extremely productive genre for socially engaged art. Art’s potential in communicating individual and collective experience borrows all the expressive power of the originator’s ethos.

The film’s clear expression is based on precisely this. Like the political cartoon, the film’s distinctive narrative voice and the photo-realistic watercolours create a powerful expression that claims documentary truth, crafted in a personal idiom. Such artworks demand both out aesthetic and ethical attention.